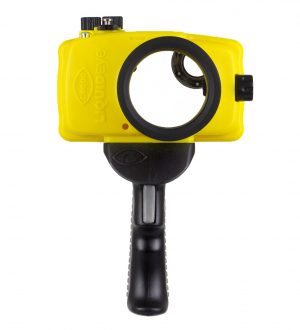 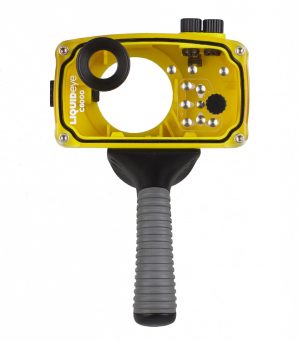 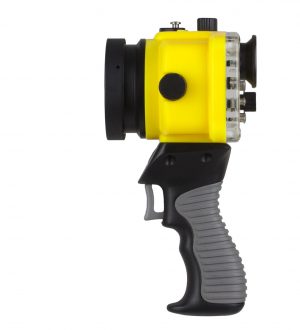 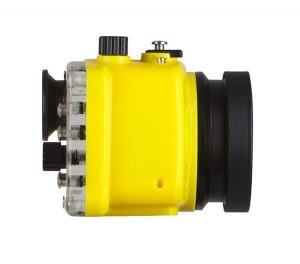 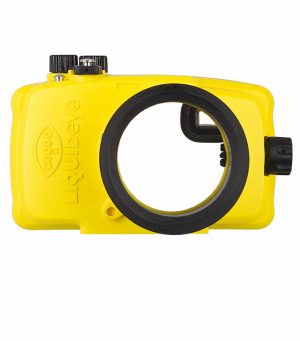 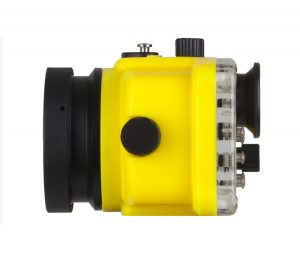 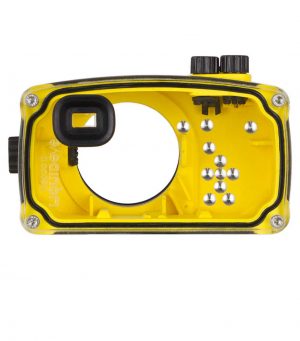 Water Housing for Sony A6000

The Sony A6000 can now also be used with the C6X00 water housing click here for more details about this model.

It will redirect you to the order page. You will find several drop down menus there where you will be able to choose all the items according to your gear.

Water Housing for Sony A6000

Our C6000s II Water Housing for Sony A6000 is sold as a ready to use kit. Just add your camera, lens, and you’re ready to start creating images in and around the water.

Our C6000s II Water Housing for Sony A6000 C6000s II kit includes an extremely durable, impact resistant polyurethane resin water housing, an acrylic back plate with access to your cameras essential controls, a pistol grip equipped with a dual-stage autofocus trigger which allows precise control of your lens focus, an interchangeable port (Our C6000s II Water Housing for Sony A6000 uses our S ports series), an auxiliary front shutter button and on/off button, top CF button, a mode dial, a control dial and is power zoom control enabled*. This is a complete water ready system; all you add is the camera and lens and you are equipped to go.

On the Back Plate

Sony shook up the market for DSLR’s in early 2014 with the launch of the Alpha α6000 Mirrorless Camera. With approximately half the size and weight of a typical DSLR with an APS-C image sensor, the α6000 is a super compact option for water and adventure sports photographers who want to minimize the bulk of their kit without sacrificing too much in performance.

Built around a 24 megapixel APS-C CMOS digital sensor and powered by a BIONZ X image processor – capable of producing photos at a burst rate of 11 frames per second (fps). Boasting one of the world’s fastest autofocus systems, the tracking fast-moving subjects for sports and surf photography is made easier with the 179-point phase detection autofocus sensors.

Videographers are able to shoot at full HD 1080p quality video at up to 60 frames per second (fps) with the Alpha α6000. The 179-point autofocus system works even in video mode, enabling the tracking of moving subjects with live video.

With an ISO range of 100-25,600, the Sony Alpha α6000 offers water shooters the ability to capture surf and underwater images in a wide range of lighting conditions – as well as night photography. Weighing in at an ultralight weight .76 pounds, and half the size of a traditional DSLR, the alloy body of the Alpha α6000 is light enough for a long swim, but strong and sturdy for work in the field. With a maximum shutter speed of 1/4000th of a second, the Alpha α6000 can freeze the fastest action in sports photography. Selling for less than $500, the Alpha α6000 is an extremely affordable alternative choice for water and action sports photographers looking to get started with shooting subjects from water to land.

With Sony’s newly established 24.3-MP image sensor, creating astounding images that will surpass your expectations is now possible. Having similar size as that of several other DSRLs, Sony’s sophisticated sensors offer high sensitivity even in a dimly lit surrounding and extremely attractive foreground with background defocusing. With this feature, you will enjoy an increased light collecting efficiency in a gapless lens structure, superb image quality and extremely low noise in an ISO range of 100 to 25600. The camera also enjoys superior image quality and lifelike color, smooth tonal gradations and supreme detail.

Sony’s BIONZ X™ image processing is astonishingly fast and sophisticated. This image-processing engine is capable of reproducing textures and details real time as seen by the naked eye. The captured images are remarkably realistic having an especially rich tonal gradations as well as a natural 3 dimensional appearance. Whether you are shooting moving or still images, the visual noise is almost imperceptible.

The camera’s detail reproduction technology delivers a topnotch and more finely detailed texture while the diffracting reducing technology optimize the performance of any of the lens that you mount, which results to advances like finer details with small aperture settings.

Simply press the movie button of the camera and you can start recording picturesque movies. You can choose from 60i/50i, 60p/50p or 24p/25p. The newly enhanced Fast Hybrid AF provides a remarkably fast and precise tracking and autofocusing feature, which is useful when shooting movies. It’s also possible to switch into the P/A/S/M modes in order to achieve maximum control on how the image will look. It’s also possible to zoom for extra clarity, thanks to the Clear Image Zoom feature.

With Sony’s new and advanced hybrid autofocus and a vastly improved phase detection feature, you can capture every subject clearly with unparalleled precision. Due to the camera’s fast data reading feature and higher speed data processing of BIONZ X™, not to mention a more advanced auto focus algorithm as well as a fully optimized control of lens drive, the camera is capable of delivering up to 35 percent faster performance as compared to the previous systems.